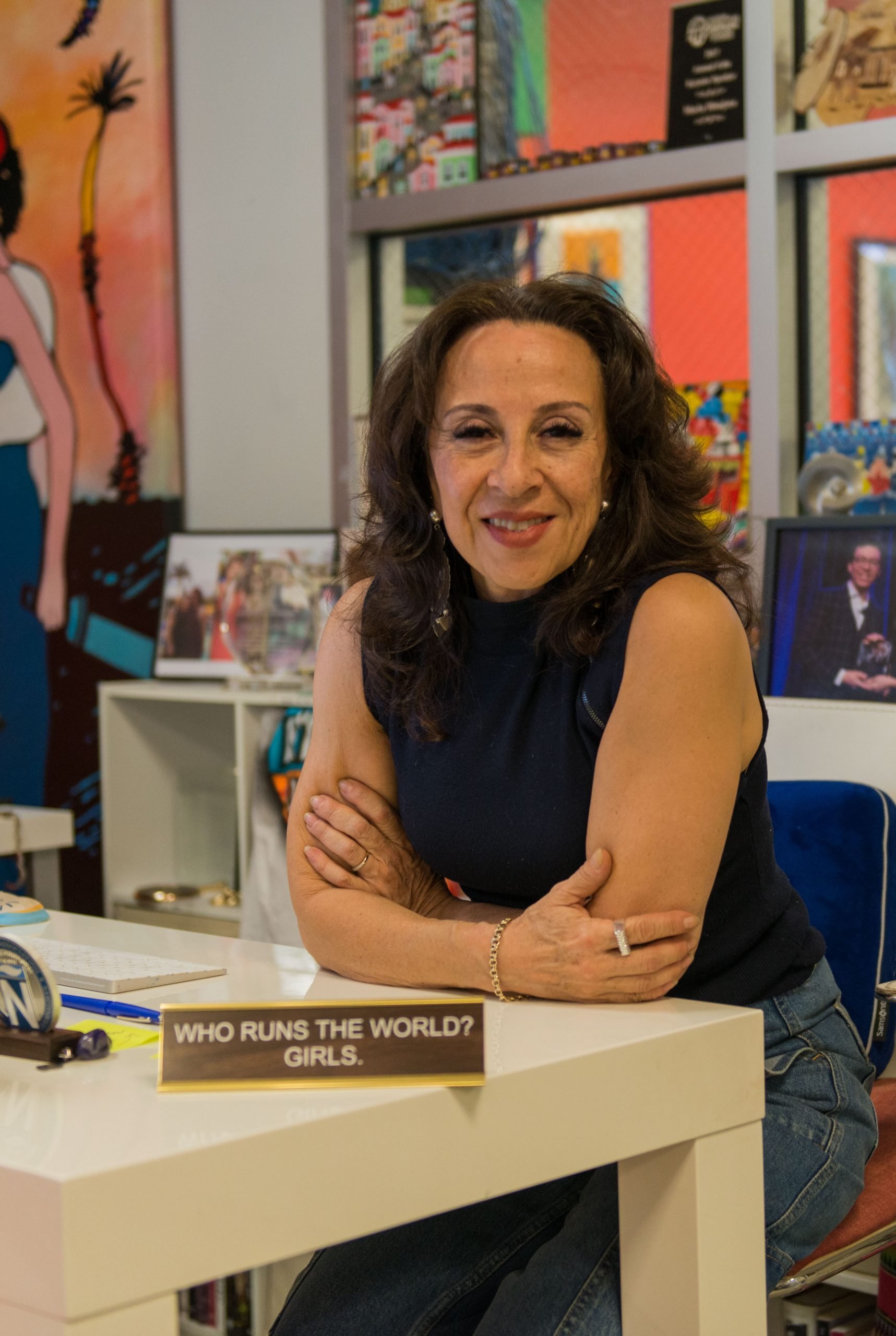 As a reporter who was the first Latina in many newsrooms, Maria Hinojosa (she/her/hers) dreamt of a space where she could create independent, multimedia journalism that explores and gives a critical voice to the diverse American experience. She made that dream a reality in 2010 when she created Futuro Media, an independent, nonprofit newsroom based in Harlem, NYC with the mission to create multimedia content from a POC perspective. Futuro does this in the service of empowering people to navigate the complexities of an increasingly diverse and connected world.

As the Anchor and Executive Producer of the Peabody Award-winning show Latino USA, distributed by NPR, as well as Co-Host of In The Thick, the Futuro Media’s award-winning political podcast, Hinojosa has informed millions about the changing cultural and political landscape in America and abroad. She is also a contributor to the long-running, award-winning news program CBS Sunday Morning and a frequent guest on MSNBC.

Hinojosa’s nearly 30-year career as an award-winning journalist includes reporting for PBS, CBS, WNBC, CNN, NPR, and anchoring the Emmy Award-winning talk show from WGBH Maria Hinojosa: One-on-One. She is the author of two books and has won dozens of awards, including: four Emmys, the John Chancellor Award, the Studs Terkel Community Media Award, two Robert F. Kennedy Awards, the Edward R. Murrow Award from the Overseas Press Club, and the Ruben Salazar Lifetime Achievement Award from the NAHJ. She has been honored with her own day in October by New York City Mayor Bill De Blasio and has been recognized by People En Español as one of the 25 most powerful Latina women. Additionally, Hinojosa was the first Latina to anchor a PBS FRONTLINE report: “Lost in Detention” which aired in October 2011 and was the first to explore abuse at immigrant detention facilities, garnering attention from Capitol Hill as well as both the mainstream and Spanish-language media.

As a reporter for NPR, Hinojosa was among the first to report on youth violence in urban communities on a national scale. During her eight years as CNN’s urban affairs correspondent, Hinojosa often took viewers into communities rarely shown on television and continued that work longform on Now on PBS. At Futuro Media, Hinojosa continues to bring attention to experiences and points of view that are often overlooked or underreported in mainstream media, all while mentoring the next generation of diverse journalists to delve into authentic and nuanced stories. In 2018 she was a Fellow at Shorenstein Center at the Harvard Kennedy School and is a frequent speaker across the country. In 2019, she was named the inaugural Distinguished Journalist in Residence at her Alma Mater, Barnard College. She lives in New York City with her husband and two children.