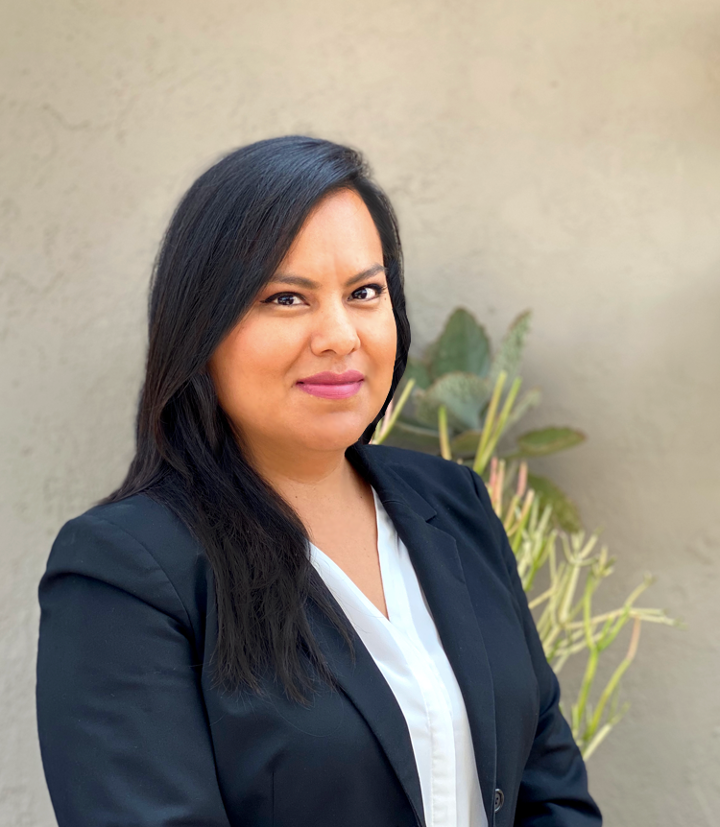 Since 2011, Lisbet Perez’s (she/her/hers) professional and volunteer work has focused on ending domestic violence and abuse in the immigrant and refugee communities. She currently works as a Victim Representative for the San Diego District Attorney’s Office assisting the homeless community affected by crime and families who have lost a loved one to domestic violence.

Previously, Perez was Alliance for HOPE International’s Program Manager for Proyecto Esperanza – Despues de la Crisis (Project HOPE – After the Crisis), which was generously funded by a grant from the Avon Foundation for Women. In that role, she used her advocacy skills and peer-coaching experience to create a close community of Latina domestic violence survivors who sought to build their confidence using tools for self-improvement, education, social development, and family integration.

Earlier in her life as a young immigrant mother, Perez, herself made the journey through domestic violence. As a survivor, she dedicates her life to advocating and helping those who have been silenced by domestic violence in the immigrant and refugee communities. She hopes to build a community that is supportive of children and youth affected by trauma.